About Us
About Us

We are experienced specialists in co-production and co-financing for TV series, Feature Films and Documentary Projects.

Our expertise ranges from co-development with experienced producers to gap-financing, production and tax credit cash-flowing to international distribution.

We are looking forward to creating film, documentary and series projects with you as reliable, experienced and decisive partners!

Please refrain from sending unsolicited projects. Any submissions will not be read or reviewed and will be deleted immediately. Be advised that NTM has no obligation to those who submit material containing similar creative or literary elements to current or future NTM projects. The Man Who Stole The Scream 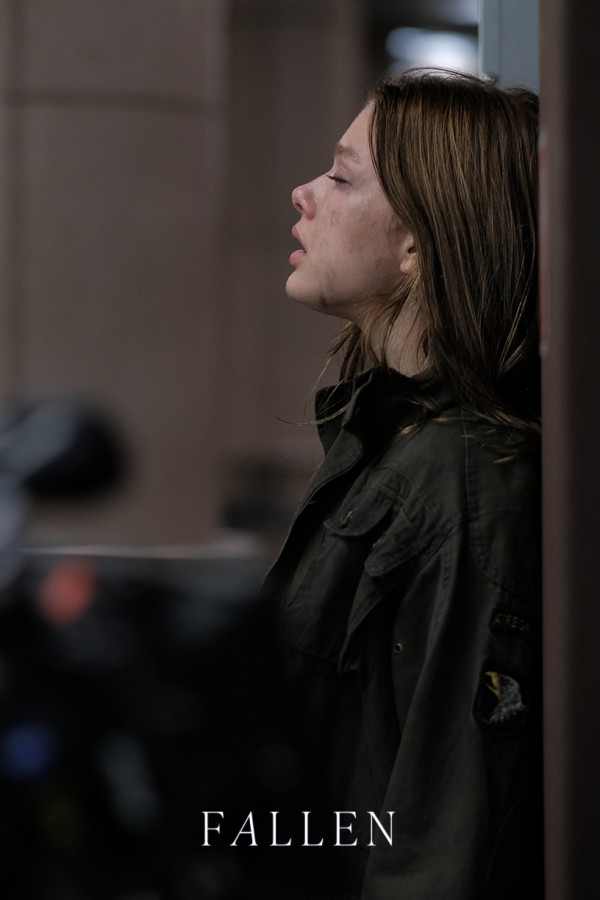 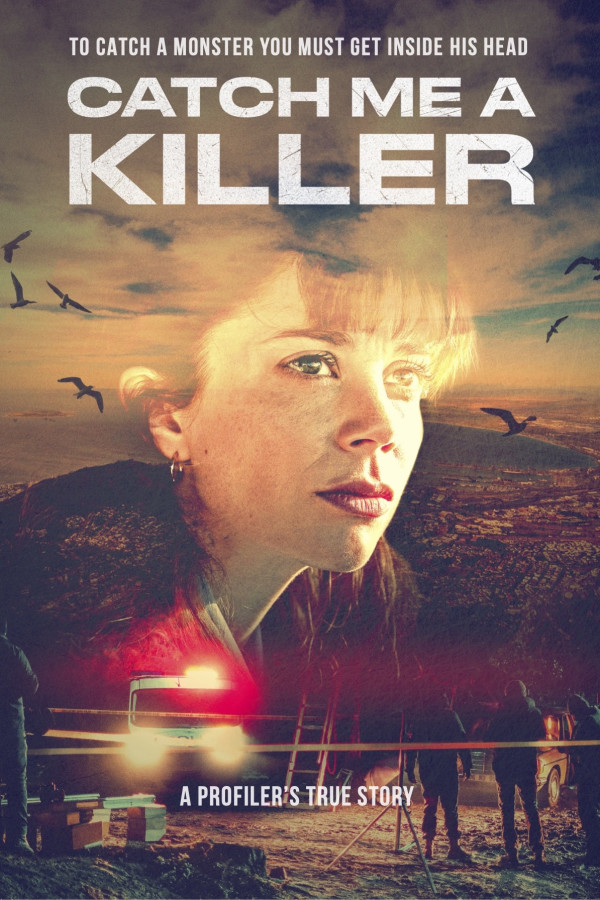 Catch Me A Killer